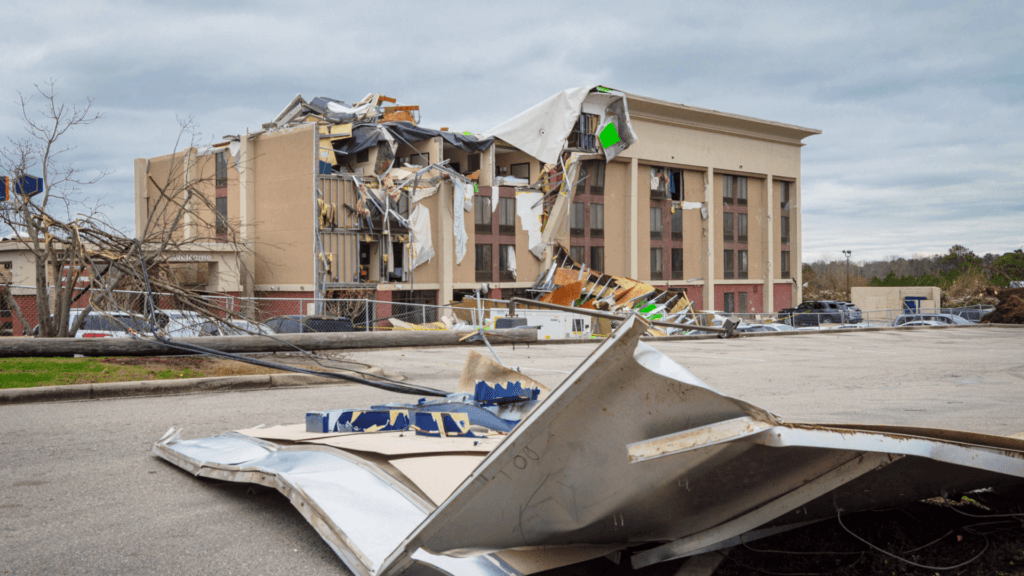 Raizner Slania LLP has filed an insurance lawsuit on behalf of the owner of a Dallas County commercial property (“Plaintiff”) against Certain Underwriters at Lloyd’s, London (“Lloyd’s”) and Lloyd’s claim adjuster (collectively “Defendants”). The lawsuit was necessary due to the unreasonable delay and underpayment of Plaintiff’s commercial property windstorm damage claim.

On or about October 20, 2019, tornadic winds struck Plaintiff’s property resulting in substantial damage. Sizeable portions of the property’s roof and HVAC system were compromised by the wind. The following day, in an attempt to mitigate further damage to the property, Plaintiff purchased roofing supplies and hired a contractor to protect the damaged roof and begin repairs.

However, on or around November 7, 2019, further severe weather in the form of an unexpected microburst struck the property causing additional damage. The winds blew off the roof covering that had been put in place after the October windstorm. This resulted in additional, significant water penetration into the second floor of the building causing substantial interior damage. Immediately after the storm, Plaintiff promptly filed a claim with Lloyd’s, alerting them to the extensive damage.

Lloyd’s claims-handling process, however, resulted in a wrongful refusal to pay and omitted a wealth of facts, physical evidence, obvious wind damages, and meteorological data supporting Plaintiff’s claim. On the contrary, Lloyd’s unreasonably pinned the losses on anything but wind. Subsequently, Lloyd’s assigned an adjuster to handle the claim. He inspected the property on November 13, 2019, but was unqualified and incapable of adequately assessing damage to this type of commercial property and was the source of many delays throughout the claims process. Defendants would continue to delay claims resolution and did not provide Plaintiff with answers.

The adjuster told Plaintiff’s principal that he was aware of the damages caused by tornadic winds in Dallas on or about October 20, 2019. Despite this, the Defendants disregarded this clear evidence of a covered loss, have refused to accept liability and delayed payments for Plaintiff’s claims. Lloyd’s has failed to date to issue the full payment owed under the policy covering Plaintiff’s property and instead authorized continued delays and underpayments.

To this day, due to Lloyd’s outcome-oriented, inadequate, and haphazard investigation, Lloyd’s has refused to pay for the covered damages under the policy.

On June 1, 2017, Governor Abbott signed House Bill 1774 into law as Section 542A of the Texas Insurance Code. Section 542A.003 requires detailed, comprehensive pre-suit notice that is intended to make the claims and litigation processes more transparent and potentially even prevent unnecessary lawsuits. Upon receiving notice, an insurer has the right to conduct an inspection and even make an offer to avoid litigation. When utilized properly, Section 542A should assist business consumers like Plaintiff in avoiding protracted litigation over a clear claim.

In compliance with Section 542A.003, Plaintiff gave pre-suit notice to Lloyd’s on October 14, 2020. The pre-suit notice provided a comprehensive outline of Plaintiff’s claims and damages, quantified its loss, and even offered to waive a formal claim for attorneys’ fees if the contractual amounts were paid promptly. Lloyd’s did not substantively respond.

If you are a commercial property owner and your insurance claim has been wrongfully denied or grossly underpaid, the Texas insurance coverage lawyers at Raizner Slania can help you get back on your feet. Contact us today for a free consultation to review your case. 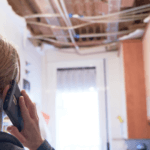 How to Handle Property Damage Claims 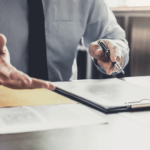 Arbitration Clauses in Insurance: What You Need to Know