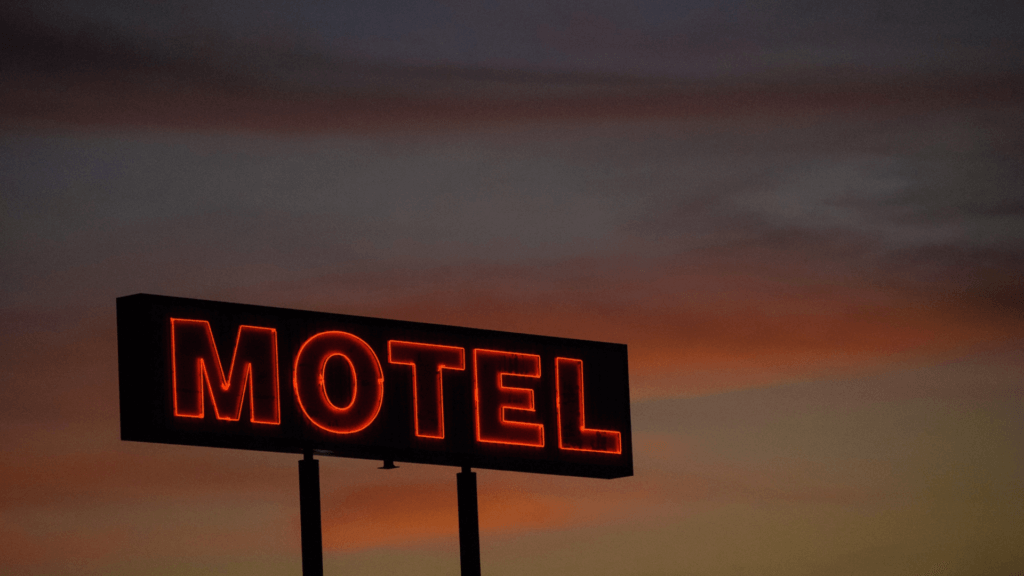 Raizner Slania LLP has filed an insurance lawsuit on behalf of a Coryell County, Texas motel owner (“Plaintiff”) against Truck Insurance Exchange and its adjuster. The lawsuit was necessary due to the wrongful underpayment of the Plaintiff’s property damage claim.

On June 23, 2018, a vehicle traveling at a high rate of speed drove into the Plaintiff’s motel, causing significant damage to the building as well as the motel’s inventory and personal property. Furthermore, the crash resulted in a significant loss of business as the motel was forced to close for eight months. Subsequently, Plaintiff filed a claim with Truck Insurance Exchange regarding the extensive damages.

The Plaintiff was forced to hire his own consultants, which identified significant damage that ruined the building’s interior and business personal property. Despite clear evidence that the damages were covered under the insurance policy, Truck Insurance Exchange failed to issue the funds owed and instead authorized continued delays and underpayments. To this day, the insurer has refused to fully pay for covered damages under its policy, due to an inadequate and haphazard investigation.

On June 1, 2017, Governor Abbott signed House Bill 1774 into law as Section 542A of the Texas Insurance Code. Section 542A.003 requires detailed, comprehensive pre-suit notice that is intended to make the claims and litigation process more transparent and to potentially avoid unnecessary lawsuits. Upon receiving notice, an insurer has the right to conduct an inspection and even make an offer to avoid litigation. When utilized properly, Section 542A should assist business consumers like the Plaintiff in their efforts to avoid protracted litigation over a clearly covered commercial property damage claim.

In compliance with Section 542A.003, the Plaintiff provided pre-suit notice to its insurer on October 15, 2020. The pre-suit notice provided a comprehensive outline of the Plaintiff’s claim and damages, quantified its loss, and even offered to waive a formal claim for attorneys’ fees if the contractual amounts were paid promptly. The carrier responded by denying any wrongdoing.

In addition to the actions mentioned herein, the Plaintiff specifically alleges Truck Insurance Exchange violated the Texas Insurance Code by:

The Plaintiff makes a claim for statutory interest penalties along with reasonable attorneys’ fees, alleging the carrier breached its contract, breached its duty of good faith and fair dealing, acted fraudulently and with malice, and violated the Texas Deceptive Trade Practices Act (DTPA).

If you are a commercial property owner dealing with an insurance claim that has been wrongfully delayed, denied, or underpaid, the commercial insurance coverage attorneys at Raizner Slania can help. Contact our office today to set up a free consultation. 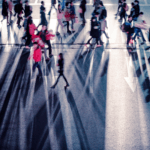 Business Interruption a Top Global Peril: What This Means for Commercial Insurance Claims 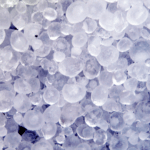