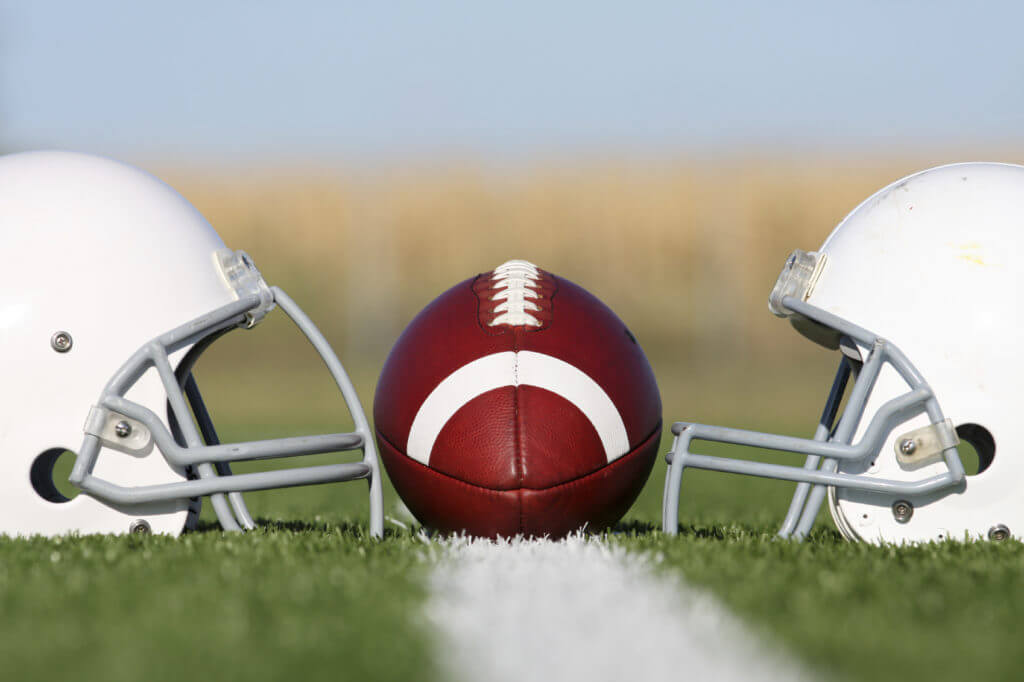 For many years, football coaches told players to “walk it off” when they were experiencing concussion symptoms, to the extreme detriment of the players’ health. Decades of research have shown concussive and sub-concussive hits sustained while playing football can cause serious long-term injuries. In particular, it is extremely dangerous to keep playing football after sustaining a concussion. Luckily for players, a new device has received approval from the U.S. Food and Drug Administration (FDA) to diagnose concussions in real time.

Currently, in order to diagnose a concussion, players must undergo a medical examination and possibly diagnostic testing, but all of that could change soon. Bethesda BrainScope Co. Inc. received FDA approval for a portable medical device called the BrainScope One that uses EEG-based technology to assess brain injuries. Specifically, the FDA cleared the BrainScope One to perform a “multi-modal, multi-parameter assessment,” to determine the likelihood someone has suffered a “concussion” or “mild traumatic brain injury.” The device can also evaluate the severity of the injury and identify internal bleeding in the brain.

The BrainScope was developed with an investment from the Department of Defense, and is currently being used by the U.S. military, urgent care clinics, concussions clinics, emergency rooms, and other healthcare facilities. The BrainScope will be able to identify concussions faster and more cost effectively than previous methods. Sadly, this type of technology arrives far too late for many former football players.

The National Collegiate Athletic Association (NCAA) is responsible for safeguarding the health and wellbeing of student athletes. The NCAA has known about the dangers of concussions and continuing to play while concussed for decades, but failed to institute protocols to mitigate long-term effects. Now, many former football players are suffering from memory loss, depression, mood swings, and neurological impairment, among other serious medical conditions. Many former football players are left so debilitated they can longer work or end up developing degenerative conditions like dementia, Alzheimer’s, Parkinson’s, and ALS.

The NCAA chose profits instead of players’ safety in repeatedly refusing to implement concussion protocols. Players have a right to hold the organization accountable for its greed. Raizner Law is representing former collegiate football players in lawsuits against the NCAA. If you want to schedule a free consultation with one of our experienced attorneys, contact us today. 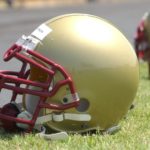