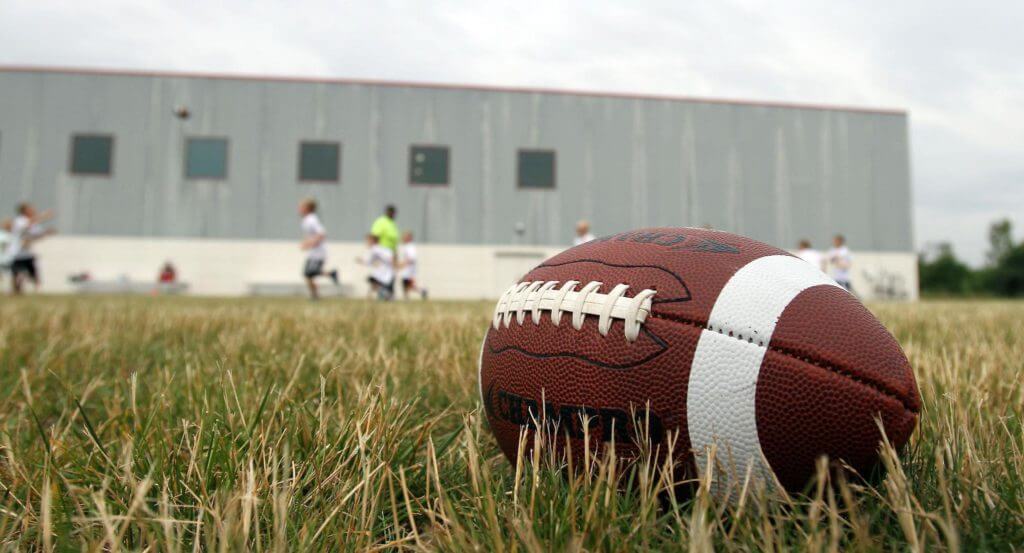 Raizner Slania has filed a lawsuit on behalf of a college football player against Stanford University, the PAC-12 Conference, and The National Collegiate Athletic Association (NCAA). Stanford, the PAC-12, and the NCAA failed to adequately warn and protect student athletes from the long-term effects of repeated head injuries.

The plaintiff played as a safety and wide receiver for the Stanford football team where he sustained several concussions during drills, practices, and games. In particular, the plaintiff sustained repeated blows to the head during practice his freshman year while playing on the scout team against the first string varsity players.

After each concussion, Stanford failed to provide any type of medical treatment. The plaintiff was sidelined until he could pull himself together and be put back into the game or practice. However, after these concussions, the plaintiff repeatedly suffered from memory loss and confusion.

During the plaintiff’s second year in college, he switched to playing offense where he sustained a severe concussion that knocked him unconscious and caused a compression injury to his cervical vertebrae that went undiagnosed for years. As the plaintiff continued to sustain head injuries, he began experiencing blackouts during games.

The NCAA is the governing body of collegiate athletics that oversees twenty-three college sports and more than 400,000 students athletes. According to the NCAA, “more than 1,200 schools, conferences, and affiliate organizations collectively invest in improving the experiences of student-athletes – on the field, in the classroom, and in life.” However, the NCAA, universities, and conferences failed to uphold this promise to many college football players who now suffer complications from repeated concussions.

If you or someone you love sustained a concussion while playing for an NCAA regulated university or conference, you may have a legal claim for damages. Call the experienced NCCAA head injury attorneys at Raizner Slania today to learn about your rights. Our consultations are free and confidential, and you owe us nothing unless we help you recover compensation. 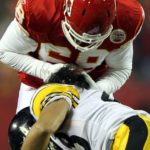 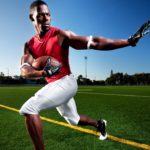