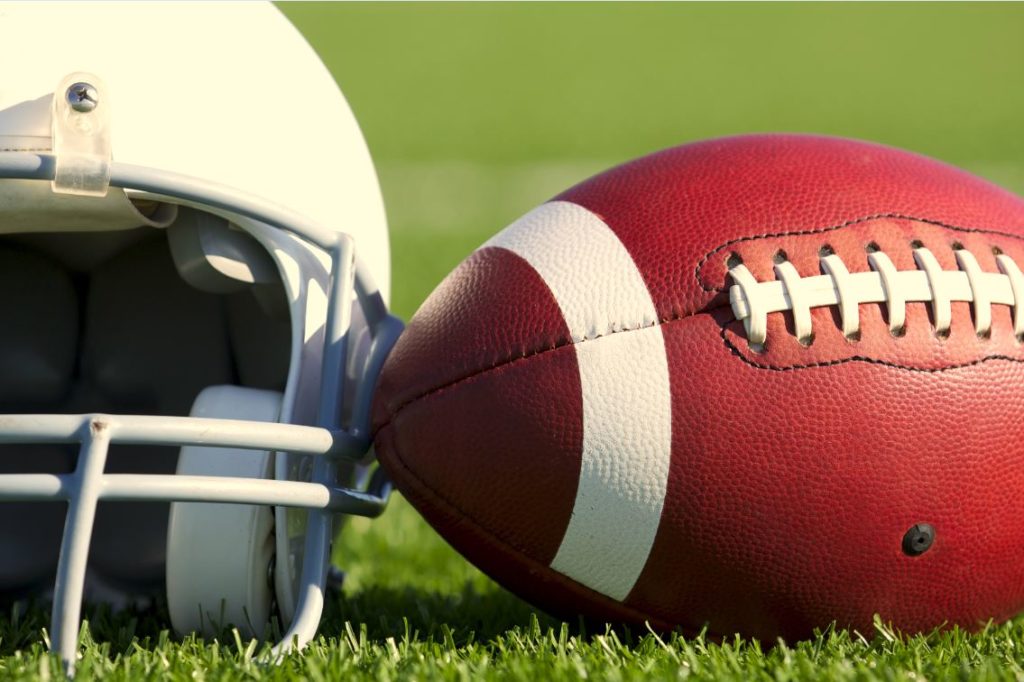 Between May 17, 2016 and June 7, 2016, Raizner Slania has filed a total of ten class action complaints against the National Collegiate Association (NCAA) regarding the association’s negligence and failure to guard the health and safety of its student-athletes. Each of these class action complaints emphasizes the culpability of the NCAA and its various conferences, for their actions pertaining specifically to various schools.

One case filed regarding the NCAA’s irresponsibility focuses on a class representative football player that attended the University of Oregon. This student-athlete played as an offensive lineman, center and right guard, from 1971-1973. During the practices and games of his freshmen year alone, this student- athlete was knocked unconscious repeatedly, and potentially as many as twenty times. The player suffered more than five concussions by the time he ended his career playing for the Division I Oregon football team.

As a result, this player now has a variety of medical problems and disorders correlated to experiencing chronic head trauma. Along with suffering from fatigue, headaches, memory loss, neck and cervical spine arthritis, numbness and tingling, and sleeplessness the Oregon player was also eventually diagnosed with dementia, anxiety, depression, and experienced a decline in test performance after seeking medical treatment for concussion-related symptoms. 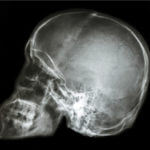 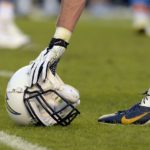