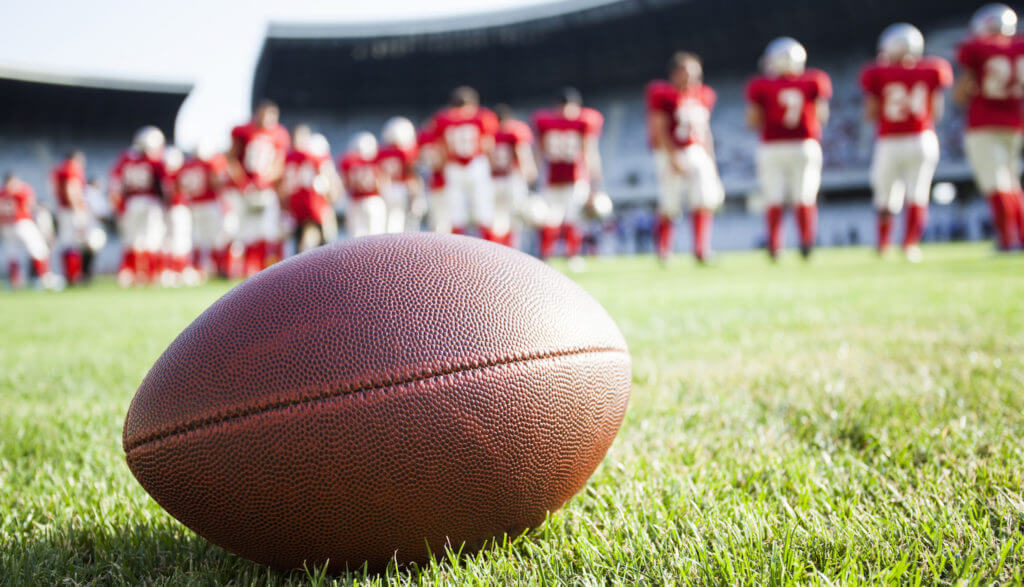 One recent class action complaint filed by Raizner Slania focuses on the injuries suffered by a football player that attended Ohio State University. This student-athlete played from 1974-1977 as a free safety, tailback, and on special teams. During his time as a football player at Ohio State, the student-athlete was repeatedly subjected to blows, head impacts, and several concussions each year. As a result, the Ohio player now suffers from a variety of medical issues and disorders associated with Traumatic Brian Injury (TBI) including anxiety, severe depression, short-term memory loss, impulse problems, and anger issues, among other debilitating problems.

After seeking medical treatment for concussion-related symptoms, the plaintiff was selected to participate in a Boston University study that analyses the effects of concussions sustained through football. The results of the study revealed that the Ohio player exhibited all the symptoms of Chronic Traumatic Encephalopathy (CTE), a degenerative disease that is caused by severe and repeated impacts to the head.

The NCAA, its conferences, and universities have a responsibility to look after the health and safety of their student-athletes. Contact Raizner Slania today if you or a loved one have experienced head trauma and neurological disorders as a result of head injury while playing for an NCAA regulated team. 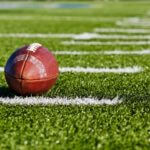