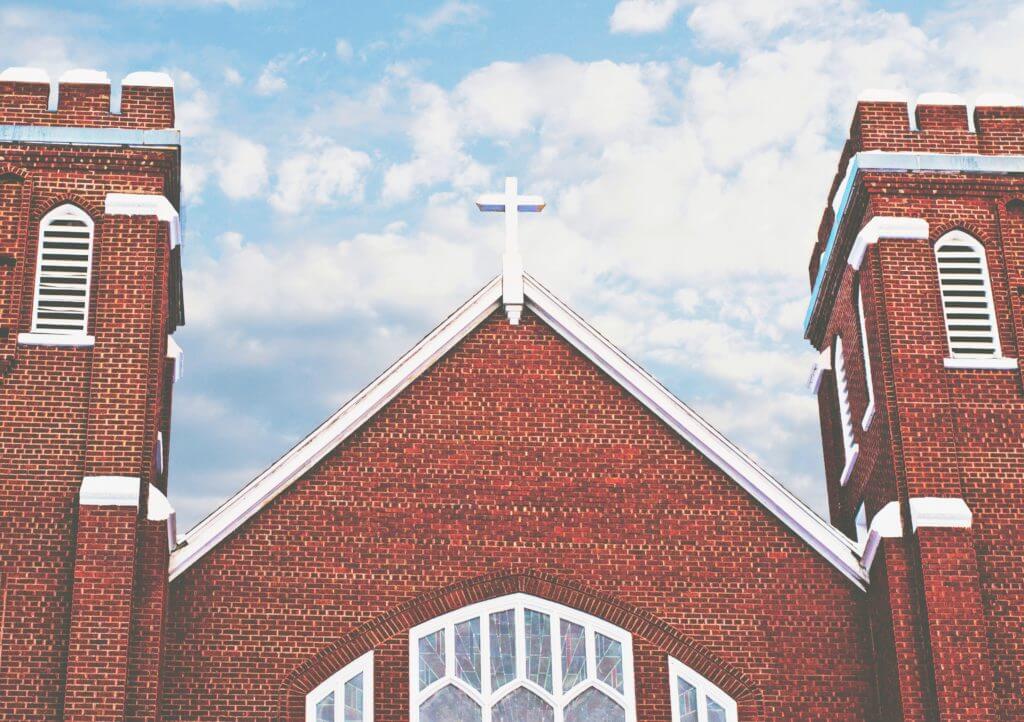 Institutional sexual abuse can leave a lasting effect on victims who have suffered at the hands of trusted individuals. While there have been ongoing efforts forcing many different institutions and youth organizations that previously harbored accused offenders to hold them accountable, certain actions made these endeavors more difficult. A recent investigation by ProPublica and The Houston Chronicle found that dozens of Catholic Priests credibly accused of abuse were able to escape penalty and work abroad.

In early 2019, Jose Antonio Pinal’s name was included on one of the many lists of credibly accused Catholic clergy members. The list included five separate allegations of sexual abuse against Pinal that dated back to the 1980’s. According to the list, Pinal fled to Mexico after being prohibited from performing any priestly work in public within the diocese. Following ProPublica and The Houston Chronicle’s investigation, the Catholic Church was found to have actually allowed and/or aided dozens of priests like Pinal in serving abroad after being credibly accused of sexual misconduct in the United States.

Of the lists compiled and released by 52 U.S. dioceses, 51 credibly accused clergy members were able to continue their religious work in other countries. At least 40 of them had worked in the U.S. along the southern border—including 11 in Texas. Mexico being nearby became a common relocation destination for accused priests, where at least 21 have found refuge.

For several decades, the Catholic Church concealed abuse by clergy members by transferring priests to different parishes. Occasionally, these moves would be cloaked in innocuous reasons, such as being health or family related. The ongoing demand for Spanish-speaking clergy in the U.S. since the 1950’s makes it much easier for priests to cross border lines and as a result much harder to hold them accountable for their abusive criminal actions.

The church’s ability to track abusive priests is even more limited internationally than within U.S. borders. For example, because the Vatican doesn’t dictate what information bishops must disclose about the accused, bishops in other countries have released even less information about offenders than those in the U.S.

While some U.S. offenders have been laicized or stripped of the power to be a priest, others left their dioceses and resumed priestly work in Mexico. After being accused of sexual abuse, offending priests crisscrossed the border with ease, securing new jobs even after being sent to treatment for their actions by the church. Others settled into parishes south of the border decades ago, delivering sermons and blessing babies as the statute of limitations for prosecution in the U.S. expired.

Ongoing allegations of institutional abuse have plagued many different youth organizations, colleges, and three of America’s largest religious institutions. The Roman Catholic, Southern Baptist, and United Methodist churches have found themselves deeply involved in clergy sexual abuse scandals. However, no places of worship are immune from institutional sexual abuse and no faith should be exempt from review.

Sexual abuse takes a huge toll, but you don’t have to go through the aftermath alone. At Raizner Law, our attorneys are dedicated to seeking the justice abuse survivors are due. If you were the victim of an institution that allowed child abuse or sexual abuse to occur, we can help. Contact  Raizner Law today to discuss your legal options. 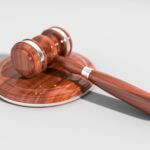 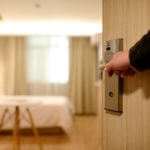 How Hotels Can Prepare for Regional Natural Disaster Risks