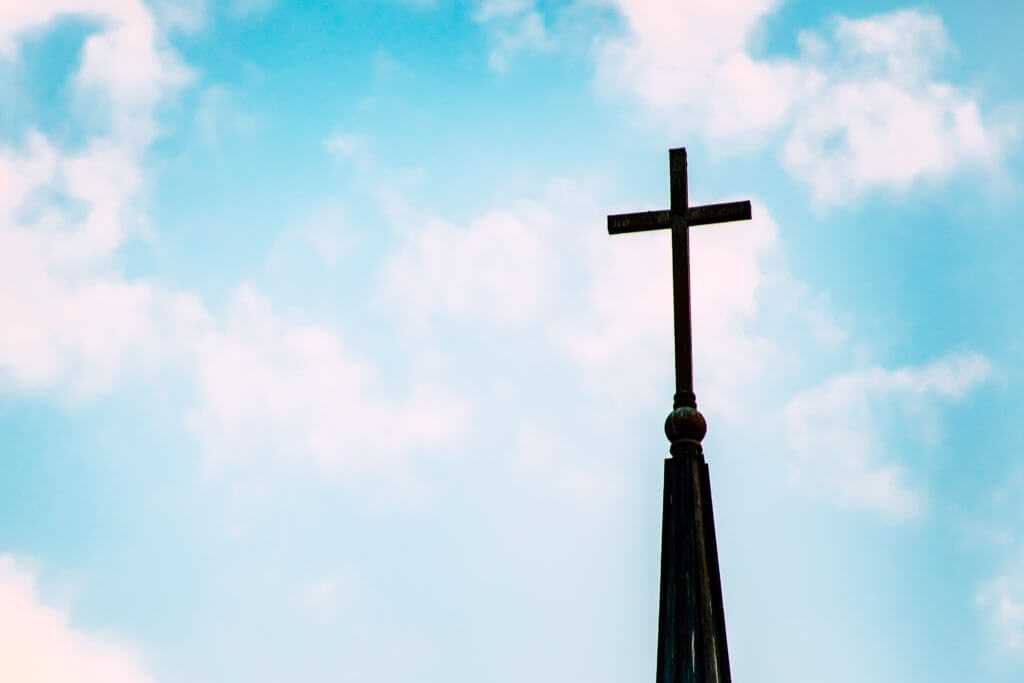 The Catholic Church continues to come under major scrutiny due to sexual abuse allegations against its clergy members. For the last year and a half, the majority of United States dioceses and nearly two dozen religious orders have released lists of abusers either currently or formerly in their ranks. Recently, the lists were found to contain inconsistent information with regard to the names and details of accused clergy members.

Following a 2018 Pennsylvania grand jury report, hundreds of priests were named as a part of a statewide clergy abuse investigation. So far, over 5,800 clergy member names have been released nationwide. Bishops have claimed the release of offender lists is part of the church’s public acknowledgment of the victims’ suffering; but it has come to light that many alleged abusers were omitted entirely.

Even when credibly accused clergy members are identified, the information provided about them has varied widely. While some jurisdictions have turned over specifics of the accused including where they were previously employed, the number of victims, and the details of the abuse—others have not.

The discrepancies could be due to the U.S. Conference of Catholic Bishops (USCCB) not issuing any instructions on what should be included in disclosures related to credibly accused priests. This ultimately leaves each individual institution to decide for itself what to publish. In response, the USCCB stated it does not have the authority to order the release of names or to resolve disputes over who or what should be on the lists.

The Need for Abuse Databases

As allegations against clergy members continue to be brought to light while information about them still remains inconsistent, the need for comprehensive databases of the accused is apparent. Former FBI official Kathleen McChesney helped establish child protection protocols within the USCCB in the early 2000s, and has urged religious orders for nearly two decades to create a comprehensive list of the accused. McChesney believes comprehensive databases will allow the public to better track credible abuse cases.

ProPublica created one such database, collecting information from the 178 lists released to date. ProPublica’s searchable site allows users to look up different clergy members by name, diocese, or parish. Some of the names appear multiple times, accounting for those accused more than once. Another organization, Bishop Accountability, maintains its own database of publicly accused priests. The data is compiled from information drawn from court records, news articles, and church documents. Importantly, the current list includes more than 450 names connected to dioceses that have not released disclosures.

Even with databases like these beginning to crop up, much of the crucial information remains still missing. Forty-one dioceses and dozens of other religious orders have yet to publish any offender lists, including in areas like Florida, which is home to over two million Catholics.

Allegations of institutional abuse are plaguing three of America’s largest religious institutions, which find themselves knee-deep in clergy sexual abuse scandals, including the Roman Catholic, Southern Baptist, and United Methodist churches. However, no places of worship are immune to institutional sexual abuse and no group of faith should be exempt from review.

At Raizner Law, our attorneys are dedicated to seeking the justice that abuse survivors are due. While sexual abuse takes a huge toll on your well being, you don’t have to go through the aftermath alone. If you were the victim of an institution that allowed child abuse or sexual abuse to occur, we can help. Contact Raizner Law today to discuss your legal options. 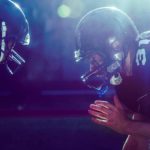 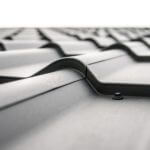