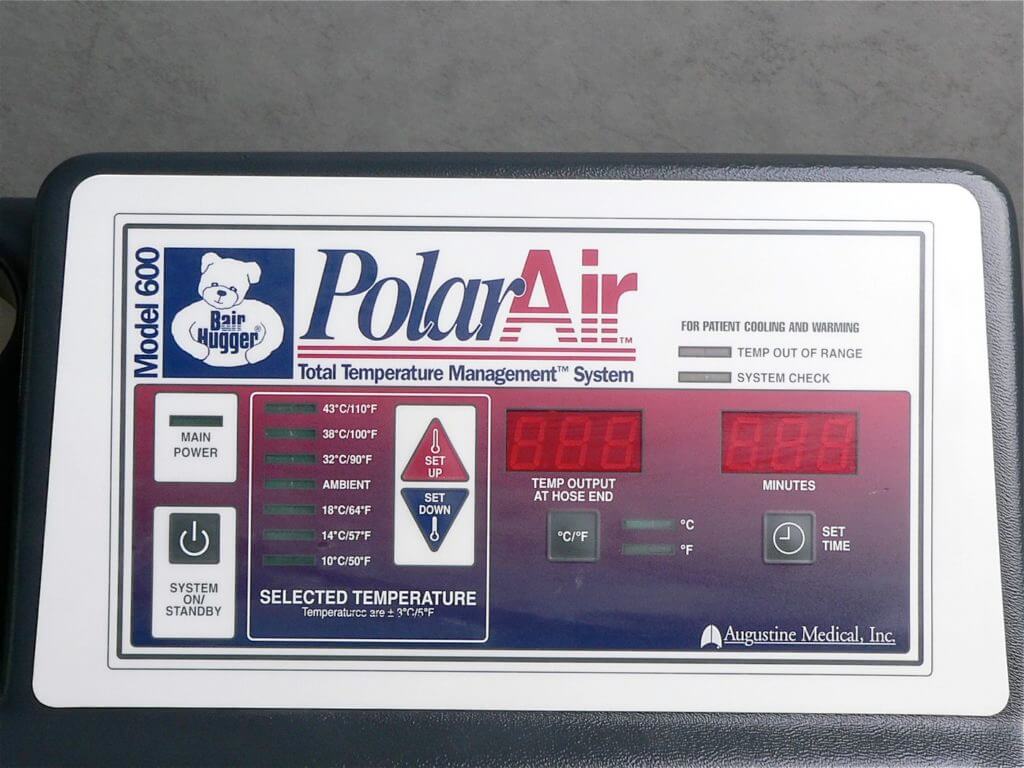 Raizner Slania filed a lawsuit against 3M Company and Arizant Healthcare on behalf of a California couple after the husband suffered a staph infection from the Bair Hugger warming blanket.

Staphylococcus or “staph” as it is commonly called, is a type of bacteria that causes some of the most common infections. Staph epidermidis (S. epidermidis) is a type of staph infection that creates a biofilm around plastic devices inside the body. This biofilm acts as a breeding ground for other pathogens. When staph infections occur around an artificial joint, they can be incredibly difficult to treat with antibiotics.

As a result of the plaintiff’s infection caused by the Bair Hugger warming blanket, he had to undergo multiple staged removal and replacement procedures, insertion and removal of antibiotic spacers, hip aspiration, and long-term PICC line antibiotics to treat the infection.

Why Is The Bair Hugger Dangerous?

The Bair Hugger is a medical device used to regulate body temperature during surgery. The Bair Hugger works by sucking in air from the operating room, heating it, and dispersing it over the body through a blanket draped over the body. The blanket contains holes where the forced air can escape and warm the patient. However, it is now believed that the device sucks in contaminated air with dangerous pathogens, which gets exposed to open surgical wounds.

Patients who had hip or knee replacement surgery and developed an infection within the last five years may be able to file a claim. The experienced defective medical device attorneys at Rainzer Slania can analyze your claim and help you understand your legal options. Call us today for a free consultation to discuss your case. 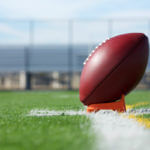 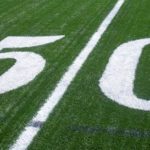