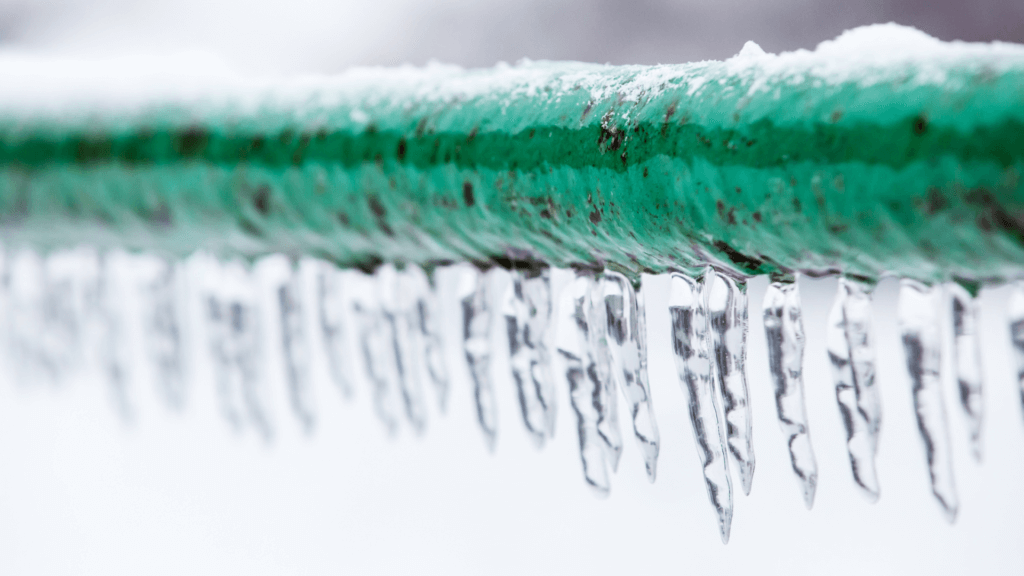 When Winter Storm Uri hit Texas in mid-February, many found they were unprepared to ride out the ice and snow left behind. The freezing temperatures that lingered for days and caused many instances of frozen and burst pipes, left several Texas business owners to deal with costly water damage. Your business insurance policy is the best indicator whether or not this damage is covered. However, as this is an unprecedented weather event, coverage under some policies may be ambiguous.

Dealing with the challenges of running a business during a global pandemic has been no small feat for business owners. These challenges were magnified in Texas as Winter Storm Uri resulted in impassable roads and unexpected water damage from burst pipes, which left many commercial properties inoperable

For example, the Houston-area school district Cy-Fair ISD, reported at least 65 of its district buildings suffered water damage. Further west, an Austin barbershop owner was met with an inch-and-a-half of standing water in his business caused by a burst pipe when he was finally able to return to work days after the storm.

Areas accustomed to below freezing temperatures are, typically, more adequately prepared for extreme cold. The buildings are constructed with thicker walls, additional insulation, and pipes laid several feet underground or through a basement to protect them from freezing. In Texas and other areas with warmer year-round temperatures, pipes are built into exterior walls to handle the summer heat.

Another factor that contributed to so many instances of burst pipes was the string of warmer, sunny days that immediately followed Uri’s below freezing temperatures. This drastic change in temperature caused the pipes to contract and expand, leading to unexpected pipe bursts and flooding. While the precise volume of burst pipes across the state has yet to be officially calculated, Harris County reported early on that tens of thousands of the city’s buildings had burst pipes.

Water from a burst pipe may damage the walls, floors, and ceilings, electrical wiring, structural material, insulation, and the foundation. Like flooding, many policies contain an exclusion for burst pipes caused by freezing. There also tend to be exceptions to the exclusion, such as if “you do your best to maintain heat.” However, this clause was intended to prevent coverage for damages at properties that are vacant. During Winter Storm Uri, thousands of businesses were unable to maintain heat due to state-wide power outages. With a nuanced issue, it is not completely certain how insurance companies will respond to claims, especially because there are billions of dollars’ worth of damage.

Some policies may still cover damage caused by a burst pipe as long as the damage is a covered loss under the policy. Also, policy endorsements or riders can be added to provide additional coverage. While there are many different types of endorsements available for business owners to utilize, it’s important to have an experienced commercial insurance coverage attorney review your policy to ensure coverage needs are adequately met.

Was Your Commercial Property Damaged By Winter Storm Uri?

Business owners across Texas suffered damage due to burst pipes following Winter Storm Uri. Though many turned to their insurance companies for help, it is likely that many claims will be delayed or denied by their insurance companies claiming the damage is excluded under the policy. The insurance coverage attorneys at Raizner Law can help. Contact our office today to see how we can best assist with your claim. 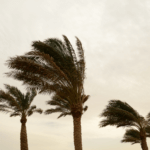 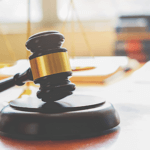