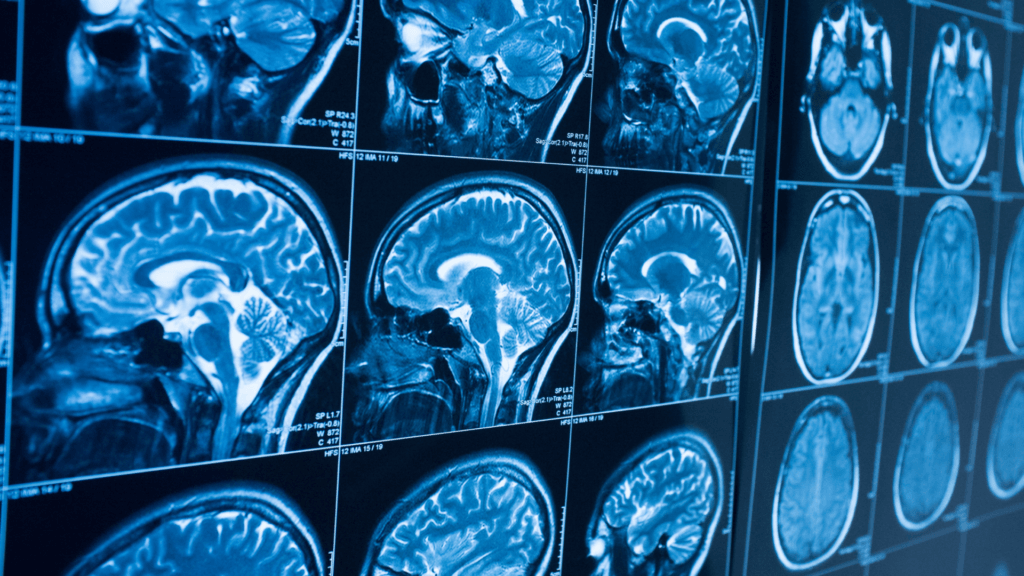 Concussions are a type of traumatic brain injury (TBI) that affects how the brain functions. A concussion occurs when the brain shakes or moves from side to side inside the skull, often a result from an impact to the head. The sudden movement that causes the brain to bounce stretches and damages the delicate cells and structures inside the brain. The damage that occurs from a concussion can cause both physical and mental changes in the brain and how it functions.

Despite the multiple ways concussions can happen, they all injure the brain to some extent. Injury to the brain from even the smallest concussion can have lasting effects and symptoms. While some of the effects can be subtle and change over time, some symptoms can last for months, years, and even be lifelong.

For most people, long-term side-effects are incredibly rare and symptoms resolve within weeks. In extreme instances, victims may suffer post-concussion syndrome, where they continue to experience symptoms beyond six weeks. It’s important to note, however, that the more concussions a person sustains, the more likely they are to have severe, long-term consequences. Such is the case with collegiate and professional football players.

Following a concussion, people are most likely to experience headaches and confusion. In severe cases, victims may lose consciousness and experience memory loss—such that they may not even remember being hurt. Additional short-term symptoms of concussion brain trauma can include:

While concussions and TBI-related injuries are incredibly serious, it may be surprising to find out just how common they are. In fact, according to the Journal of Athletic Training, around 300,000 TBIs occur each year due to activities like sports. While these injuries can occur during any sport or high-contact activity, concussions are typically most common in football. The National Collegiate Athletic Association (NCAA) has been under fire for several years due to allegations it neglected to warn student football players about the dangers of concussions, and even having players continue to play after sustaining a head injury.

One of the biggest issues in collegiate and professional football is how these organizations have historically responded to concussions. Often, if a football player suffers a concussion or head injury, they are encouraged to continue playing. Players who are able to get off the field following a concussion, are typically not given enough time away from play to allow the brain to heal. This can lead to more frequent concussions or head injuries within a shorter amount of time, causing players to suffer from migraines, chronic pain, and potentially develop chronic traumatic encephalopathy (CTE).

CTE is a degenerative brain disease with physical, cognitive, and emotional symptoms that result from multiple injuries to the head. According to researchers at Boston University, athletes do not need to have a severe concussion to develop CTE – rather, it is often repeated hits to the head that trigger CTE. Some of the most common ways to tell if someone may be experiencing the degenerative brain disease include:

While just about anyone can experience a concussion in their lifetime, college football players often suffer more than most. At Raizner Law, we’ve worked first-hand with athletes who have suffered injuries caused by the negligence of coaches, the NCAA, universities, and athletic conferences. We represent former student athletes, primarily college football players, suffering from brain injury conditions including CTE, Parkinson’s, and Alzheimer’s. If you or someone you know has suffered a head injury caused by sports-related concussions, we can help. Contact us today for more information. 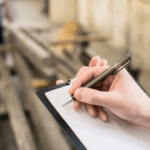 Choosing To Pursue An Appraisal To Resolve Your Insurance Dispute 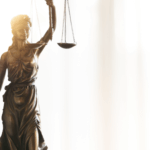