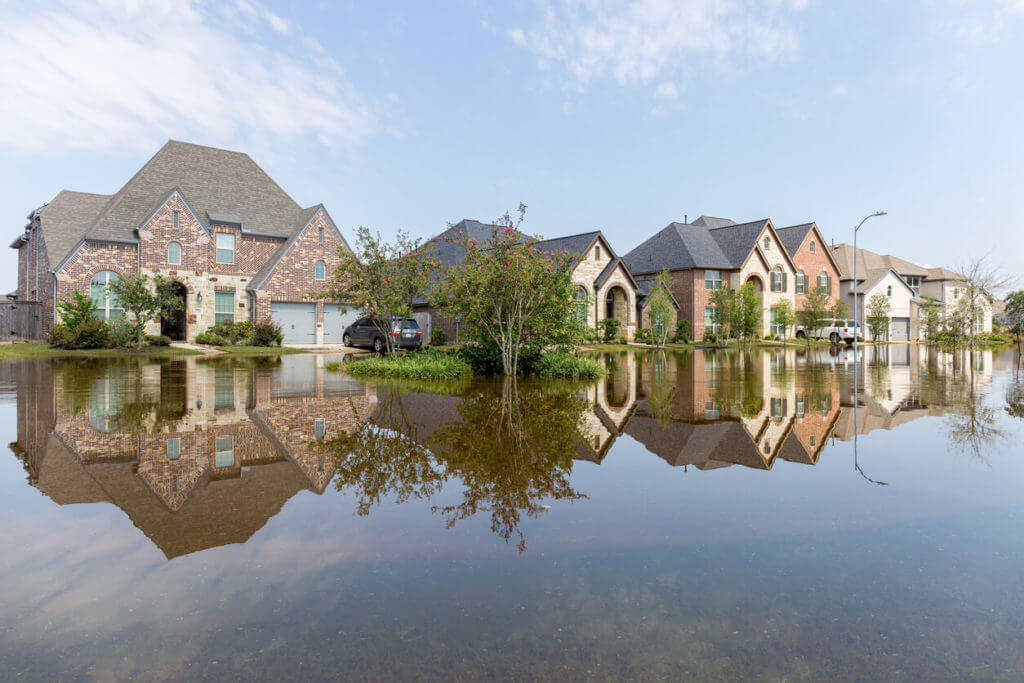 After hitting Houston and other Texas coastal cities in 2017, Hurricane Harvey left a lasting impact that is still felt by many today. As many Houston area residents still grapple with flood damage years later, many questions remain as to who can and will be held responsible. A recent federal court ruling pinned responsibility for upstream flood damage on the U.S. Army Corps of Engineers.

The ruling found the U.S. Army Corps of Engineers liable for flood damage that occurred during Harvey for the upstream class of plaintiffs. This decision could pave the way for more claims against the federal government, as climate change has led to intensified storms and flooding in many areas, including Houston. The decision marks the second time the U.S. Court of Federal Claims has ruled against the Army Corps in favor of the plaintiffs whose property the agency flooded under its water management strategy.

The Army Corps’ decision caused Hurricane Harvey’s massive, unprecedented floodwaters to overflow from two reservoirs into west Houston suburbs and onto neighboring residential properties. The Army Corps originally built the reservoirs and dams in the 1940s to prevent downstream flooding in Houston. Federal Claims Judge Charles Lettow held both the storm and the damage to upstream properties were foreseeable and could have ultimately been avoided, had the Army Corps purchased more property next to the reservoirs.

Recent studies show slow-moving tropical cyclones and hurricanes (like Hurricane Harvey and Tropical Storm Imelda) are becoming more frequent in the United States. As increased ocean heat supercharges the rainfall potential of these storms, it ultimately makes them more formidable rain producers than they otherwise would be.

A 2018 study found Hurricane Harvey’s massive rainfall totals were directly related to record high ocean heat present in the Gulf of Mexico. The oceans absorb the vast majority of extra heat from human-generated greenhouse gas emissions, with temperatures continuing to increase in the process. This ultimately translates to additional water vapor, which the storms use as fuel in order to dump massive amounts of rain. When a particularly nasty tropical storm or hurricane slows to a crawl as Harvey did, they can produce rainfall totals that are measured in feet rather than inches.

The study also found the energy released into the atmosphere from Harvey’s rainfall was equal to the amount of energy removed from the ocean in the wake of the storm. This means the amount of heat stored in the ocean directly relates to how much rain a storm is able to produce.

Hurricane Harvey was a massive, slow-moving storm that caused an incredible amount of damage and flooding to many different homes and businesses in the Houston area. The dams and reservoirs created by the Army Corps could not hold the massive amounts of floodwaters, as there was not enough land purchased by the government.

Many Houston property owners continue to suffer from Hurricane Harvey damages. At Raizner Slania LLP, we understand the impact that Harvey continues to have on Houston years later. Property owners have the right to compensation from the federal government for its taking of their properties under the Fifth Amendment. If you or someone you know suffered damage or a loss of residential or commercial property due to Harvey, contact us today to discuss your hurricane insurance claim. 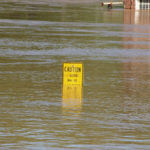