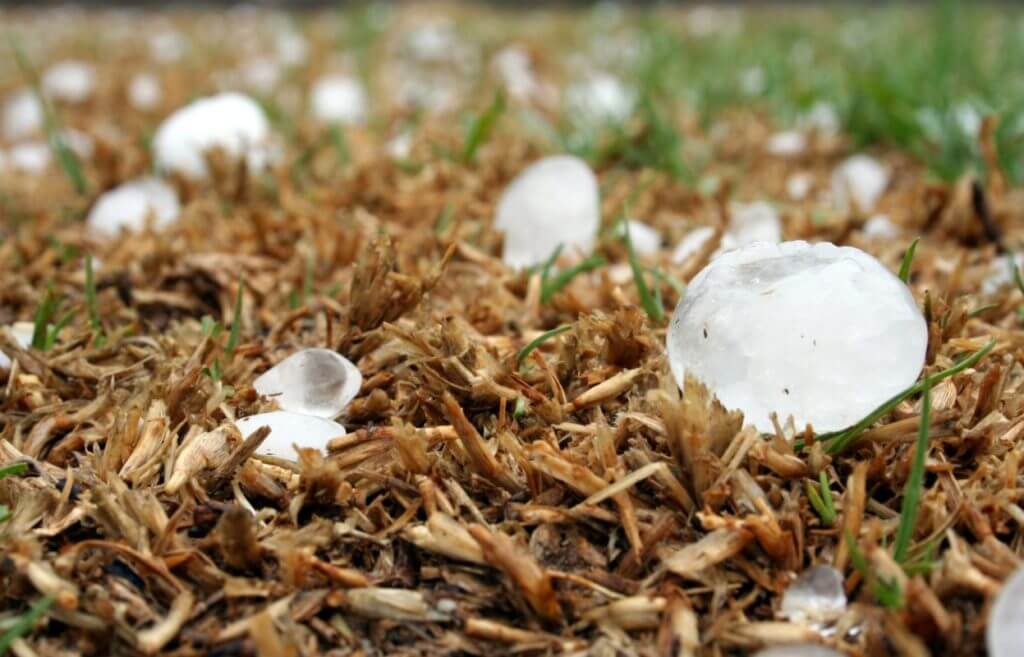 Our client operates a four-story hotel located on 54,537 square feet of land with 45,340 square feet of interior space. In May 2016, our Texas hotel owner client discovered extensive hail damage to the property from a hail storm that swept through Arlington.

Substantial portions of the commercial property’s roof, windows, and interiors sustained damage. The plaintiff promptly filed a claim with Zurich, alerting them to the extensive damages and asking that the cost of repairs be covered pursuant to the policy.

Zurich’s retained adjuster performed a cursory investigation of the property in April 2017 and prepared an estimate for payment to the plaintiff.

The adjuster documented a minimal amount of damage, and then issued an underpayment based on its own faulty estimates.

In part, due to the significant underpayment, in July 2017, the plaintiff engaged a public adjuster to represent its interests.

It was only after the plaintiff notified Zurich that it had hired a public adjuster that Zurich retained also a third-party company to perform an investigation of the property.

The third-party determined the damages were the result of “long-term deterioration of the seals,” and recommended an additional, sub-standard payment.

Our client alleges Zurich violated numerous aspects of the Texas Insurance Code, including failing to attempt to effectuate the prompt, fair, and equitable settlement of a claim, failure to adopt and implement reasonable standards for prompt investigation of the claim, and misrepresentation of the policy under which it affords coverage to the plaintiff.

Policyholders deserve full protection under their policies. Many insurance companies prey upon uninformed policyholders unaware of their legal rights.

If your insurance company is denying your claim or misrepresenting the terms of your policy, contact the Arlington insurance lawyers at Raizner Law today to schedule a free consultation to discuss your case.

NFL Sees Fewer Concussions In 2018, But The Damage Is Already Done 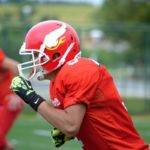