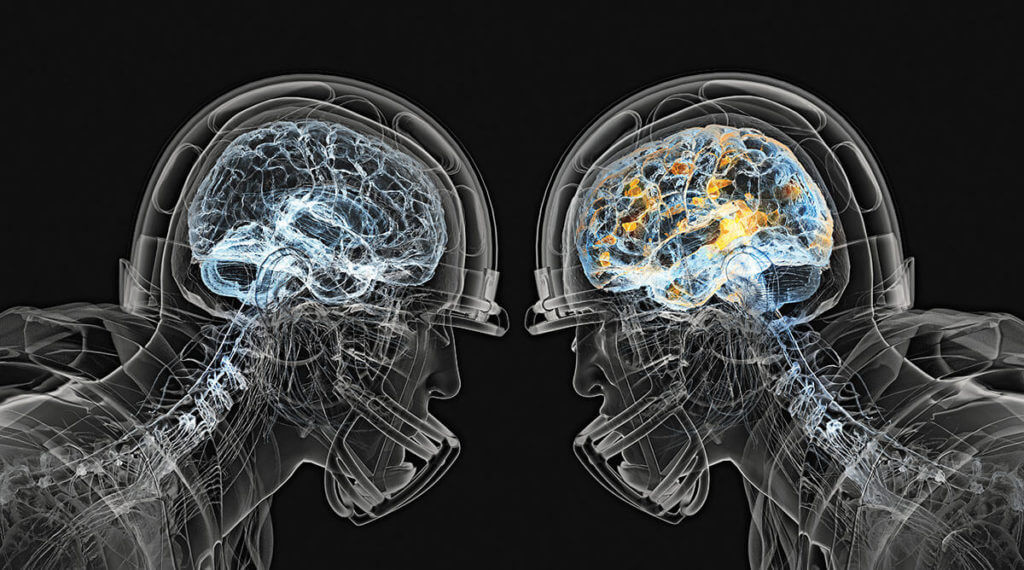 While football is one of America’s most watched sports, the nature of the game causes repeated concussions to its players that have long-term health consequences.

Many retired football players suffer from chronic traumatic encephalopathy (CTE), along with other neurological disorders such as Parkinson’s disease, Alzheimer’s, dementia and ALS, or Lou Gehrig’s disease. While CTE was initially thought only to affect athletes like boxers who suffer repeated direct blows to the head, recent research has revealed a causal link between football players and CTE.

For many years the National Football League (NFL) was criticized for not doing enough to protect its players from CTE; and, earlier this month an appeals court upheld a settlement that provides retired football players with compensation for brain injuries sustained while playing for the league.

However, some players are concerned that the settlement doesn’t offer enough protection. The long-term effects of CTE can take years to develop, and some players argue that the settlement should protect players through the rest of their lives, rather than only provide compensation for existing injuries. Because CTE is a degenerative disease, players who receive compensation from this settlement might go on to develop more severe CTE symptoms as they age. Tragically, some players have died as a result of CTE they developed from playing professional football.

How Does CTE Affect Football Players?

CTE has a wide array of symptoms depending on the severity and number of brain injuries; but, some of the most common symptoms include memory loss, impulsive or erratic behavior, impaired judgment, aggression, depression, and gradual onset of dementia. The repeated blows to the head during play greatly increase a player’s likelihood of developing the medical condition.

How Will the Affirmation Affect Other Sports?

The National Collegiate Athletic Association (NCAA) has implemented measures for handling concussions sustained by their athletes after pressure from recent studies linked CTE to basketball players. Unfortunately, these measures come far too late for many athletes who have already sustained head trauma during play. Though far from perfect, the court’s affirmation of the NFL settlement at least sets an important precedent requiring sports organizations to take some measure of responsibility for their players’ well being.

Concerns regarding what the NCAA is doing to protect its players have escalated in recent years. If you were or are an NCAA athlete, and you have suffered a sports-related concussion, you may have a legal claim. Contact Raizner Slania today for a no-cost, confidential review of your individual facts. 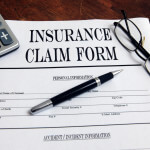 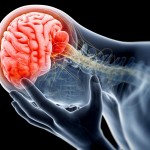 What Is CTE and How Can It Be Diagnosed?